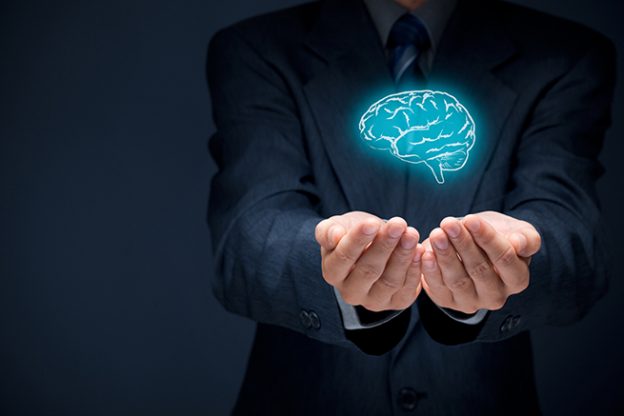 According to information published by the US Chamber of Commerce, Singapore is one of the highest ranked nations in the world (certainly one of the highest -ranked countries in all of Southeast Asia) when it comes to the intellectual property environment index.

This index is designed to illustrate how advanced a country is as far as respecting intellectual property rights are concerned on in international level. With the modern economy revolving more and more around “knowledge workers” as opposed to manufacturing and more traditional business models, nations have had to get more and more involved when it comes to intellectual property rights – though some have adapted to the modern economy much faster than others.

Singapore ranks sixth out of the 38 economies that were studied

Though the raw data has yet to be released by the US Chamber of Commerce, the final report has been introduced to the international community and it has Singapore ranked sixth out of the 38 different economies and nations around the world that were studied.

Ranking just behind the United States, the United Kingdom, France, Sweden, and Germany the nation of Singapore – constantly regarded as one of the smaller economies (yet growing quickly) – has been adapting to the modern international economy much faster than many other nations around the planet.

It’s a government has always been incredibly friendly to businesses established by its citizens as well as those established by citizens of the world, and many of the laws, rules, and regulations of this country have been established specifically to foster commerce, to help grow businesses, and to provide companies all over the world the opportunity to expand their operations globally with as little headache and hassle as possible.

At the exact same time, Singapore has worked to establish a tremendous infrastructure and invested heavily in their modern connectivity technology so that they are able to leverage everything that the Internet has to offer as far as business is concerned.
This is especially important when speaking about intellectual property, as a significant portion IP ends up being licensed or sold online these days.

There are still issues in Singapore preventing them from climbing higher

Most developed nations that have the majority of their citizenry connected to the Internet are dealing with high rates of intellectual property crime and piracy however, and this trend doesn’t look like it’s going to slow down anytime soon.

There will need to be major innovations as far as IP protection and new business models that fight piracy before any of the top 10 countries in this ranking see the piracy levels drop by a measurable amount, and it’s impossible to know when (or even if) those kinds of changes will be made.