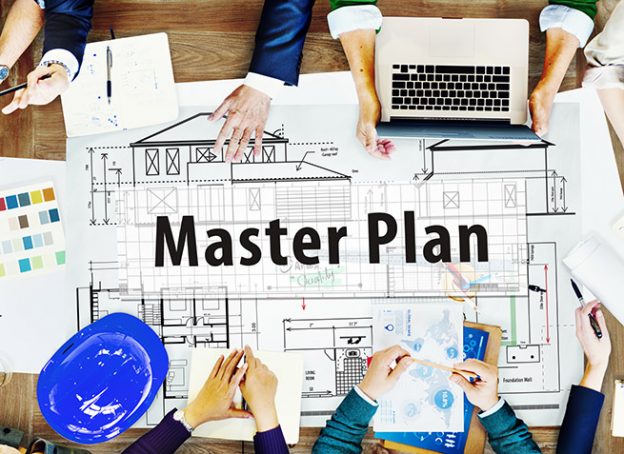 People in Singapore living with disabilities are going to be able to take advantage of a variety of new policies being formulated by the Singapore government, with the national master plan to chart this process out being worked on as we speak.

The third edition of the Enabling Masterplan, this version is going to be a five-year blueprint as it is going to positively impact about 3% of the entire population of Singapore currently living with one variety of disability or another.

The government has always been focused on making sure that their infrastructure and their citizenry has been provided with everything possible to help them meet the challenges and expectations of the modern world, and this new master plan is going to go a long way towards making sure that those living with diabetes aren’t left behind in any way, shape, or form.

According to information published by the Singapore government ahead of the release of the new master plan (slated to be released in April 2016), this third version of the Enabling Masterplan is expected to take into account the exponential growth in the amount of people living with disabilities in Singapore as has been anticipated.

It is impossible to really expect or anticipate exactly how many people are going to be living with some kind of disability in the future, but the five year plan does anticipate the 3% rate of the entire population of Singapore living with disabilities to grow considerably over that amount of time.

The established population will get older and older, there are bound to be workforce accidents and injuries that caused disabilities, and though major leaps forward have been made in the world of medicine and research, there are still disability birthrates that are climbing ever higher almost every year.
This third iteration works to elevate levels of inclusion even further

The most important thing to remember about all of these master plans that have been released in the past by the Singapore government is that they have focused on one thing and one thing only – making sure that absolutely NO citizen of Singapore (regardless of their ability or their disabilities) is left behind.
As we mentioned above, the government has always been very heavily invested in the lives of their citizens and their futures.
Regular investments are made to improve the economy, to build out the infrastructure, to connect Singapore to the rest of the world, and to provide each and every citizen with as many advantages in our modern world as humanly possible.

A big push behind this initiative is to make sure that those living with disabilities are able to find some kind of work that allows them to remain gainfully employed, as right now only about one in every 10 citizen living with a disability is able to do so.

It’s very likely that this third iteration of the Enabling Masterplan will go on to be a model for the rest of the international community, as both of the previous versions have gone on to be exactly that.