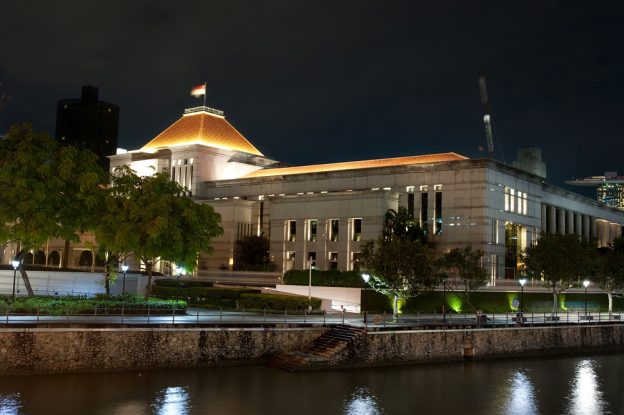 The government in Singapore is getting very, very serious about improving their economic footprint in their general economic base by investing heavily in here own infrastructure and their own innovation.

Just recently (January 2016) the Prime Minister of Singapore went so far as to announce a five-year investment of close to $20 billion that would help fund a tremendous amount of innovation and research designed specifically to help Singapore-based businesses compete on an international level.

Representing an 18% jump from the previous investment made in research and development from the Singapore government, the $19 billion that will be funneled into these projects will be used to help create new jobs, help support major national initiatives, and provide for an incredible amount of growth in the economy of Singapore.

Over that 30 year period of time, Singapore has established itself as a tremendous force in the international business community and the real gem of Southeast Asia.
Certainly one of the most technologically advanced and business friendly countries on the planet, Singapore has been able to leverage its business focused government initiatives to attract business from all over the world and convince them to invest heavily in this Southeast Asian country.

At the same time, the people of Singapore understand better than most that the world is changing rapidly and that a heavy investment in technology and infrastructure is absolutely essential.

Already one of the most connected countries on the planet, the infrastructure in Singapore will be upgraded significantly through this kind of investment.

Distributed over a five-year chunk of time, these funds could grow considerably depending upon the return on investment

A big push behind this major investment of $19 billion is the fact that Singapore has just recently begun to notice their economy slowdown in just the last two or three years.

Even though they are dealing with anywhere near the economic crisis that many countries around the world dealt with in your lead to mid to thousands (and they are about as far away from Greece as humanly possible), the economy has slowed by between 1% and 3% – and the Singapore government just isn’t satisfied with this kind of trend.

The Prime Minister has been pretty upfront and honest about doing absolutely everything in his power and the government’s power to grow the economic base of Singapore in the next 10 years, and he has alluded to the fact that this 19 billion-dollar investment may grow considerably over the next five years. This will depend upon the returns that the business community and the economy enjoy, obviously.

It wouldn’t at all be unreasonable to imagine this investment to grow exponentially in the future and become a main “injection point” in the Singapore economy. After all, we are talking about one of the most business friendly countries and governments on the planet!